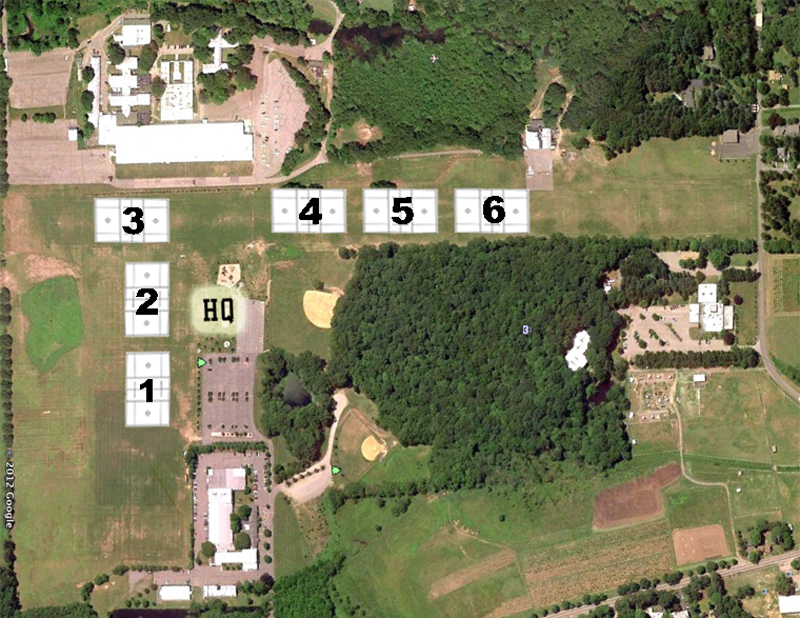 LINK to Return to Play Protocols for STEPS Lacrosse Events

Two 20-minute halves with a running clock.
There will be a 3-minute half time and 7 minutes between games. We ask that you leave the field following your game to allow for the next contest.

All teams should be warmed up and ready to take the field for the next game.

STEPS Play Day will follow all US Lacrosse & NFHS Rules as it pertains to each age level with the following tournament specific modifications:

Score will not be kept.

There are NO timeouts.

During an injury timeout, clock will run.

8-meter shots will be played out if the horn sounds for the end of the game or half.
If the 8-meter is already in play when the game horn sounds, then the game is done at the time of the horn.
If a shot is in flight and was released from a stick prior to the horn and goes in the goal – Ruling “good goal”.

Possession after a goal – We will not take traditional draws. The goalkeeper will use her stick to retrieve the ball from the back of the net and roll it back to center. The center, from the team that did not score, will start with the ball on the center line and the defense may be 4 meters away in any direction. The official will whistle to indicate restart once both teams are set up. The lineup may be 4 defenders, 3 midfield, 4 attack but teams may adjust to 5 defenders, 3 midfield, 3 attack or 3 defenders, 3 midfield and 5 attack but no greater lineup adjustments may be made. This will be an INDIRECT start at all levels.